VideoWall is compatible with any high definition display devices with VGA, DVI or HDMI interface start from SVGA up to FullHD resolution. The devices can be professional or non-professional e.g. computer monitor, LCD TV, projector, LFD LCD, DLP projection cube. Also 4:3 , 16:9 ,any aspect ratio and set edge overlap for Projector (edge blending). Maximum configuration for native display output, visWall can has up to 48 native display* outputs. This one output support resolution 2560 x 1600 pixel 60Hz. But for the system that has more than 16 monitors. VideoWall supports master/slave mode that gives possibility to have many hundreds monitors in the system from one single VideoWall server

Manage on the fly 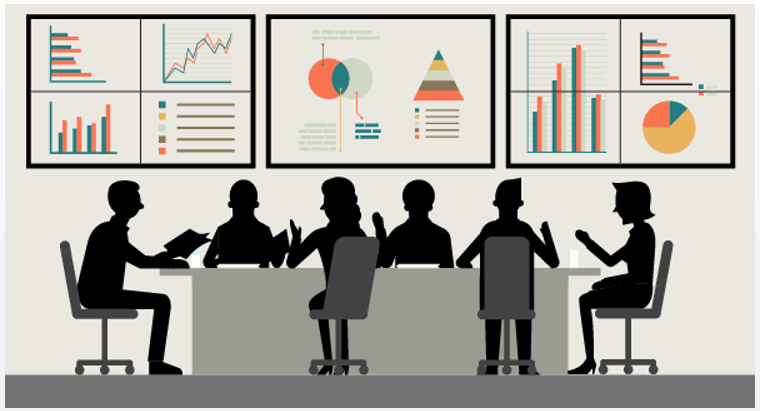 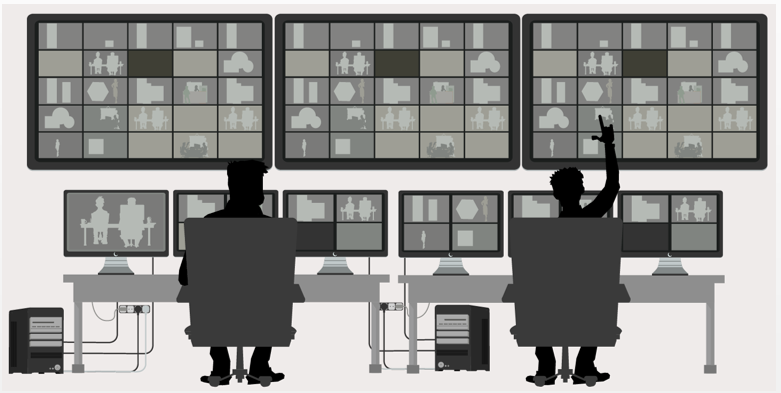 Datapath’s VSN450 is a video wall controller designed for video wall and multi-screen display installations that require a balanced number of HD video captures and HD video outputs. The VSN450 has been developed and optimised to operate with the latest generation of our world leading Datapath PCI Express graphics and video capture cards providing flexible solutions throughout the professional AV industry.

The VSN450 has a ASUS motherboard to provide flexibility and suitability for the smaller, more compact, video wall project. The VSN450 is fully compatible with Datapath Wall Control software, a Microsoft Windows® based application enabling easy configuration and set up of your video wall controller. 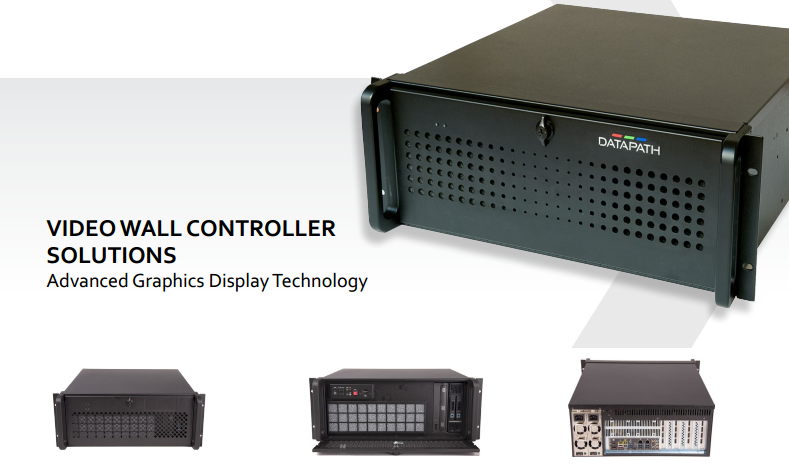 Advancements in digital signage allow much greater freedom in creating and deploying any scale signage projects. At the forefront of this is the Datapath Fx4, a multi-faceted stand alone display controller. The Fx4 supports a choice of inputs, high bandwidth loop-through as well as 4 genlocked outputs in either DisplayPort or HDMI. The Fx4 features a DisplayPort1.2 main input alongside two HDMI1.4 inputs offering either 4k 4096x2160p at 60fps or UHD 2160p at 30fps respectively. The intuitive user interface allows users to determine which input is used.

• HDCP support on all inputs and outputs

• True stand-alone operation: Fx4 can adapt to changes in inputs by adjusting all scale factors

• Pre-load an image for use when signal is not detected

Each output monitor can take its input from any region of the input image as all of the required cropping, scaling, rotation and frame-rate conversion is handled by the Fx4 hardware. These regions can overlap to allow any output to replicate another or can be configured to support any creative splice of the source material. This allows the support of many non-rectangular screen arrangements, as well as any mix of monitor orientations allowing users to create an almost unlimited multi-monitor canvas. The Fx4 also allows users to pre-load an image for immediate display in those cases when the media source or cables malfunction and no signal is being received.

The Datapath Fx4 has dual ethernet ports to allow users to add the device to their networks. Only one Datapath Fx4 in the chain requires connection to the physical LAN as ethernet loop through is supported on the second port, meaning multiple devices can be connected.

The ImageDP4 is a high performance, four channel graphics card that provides a smooth performance upgrade path from the Datapath Image4.

The ImageDP4 combines a single, powerful graphics processor with improved memory and PCI Express bandwidths to provide responsive performance at up to double the resolution of previous Datapath graphics cards.

Advanced display technology allows up to 16 ImageDP4 graphics cards to be supported by the Datapath display driver, providing a high resolution Windows® desktop comprising up to 64 screens. This ability to present standard Windows® applications alongside full frame-rate video on a single high resolution desktop allows the visualisation of large amounts of data at once to aid effective decision making. To complete the integration into a single desktop, all the outputs of the ImageDP4 graphics card are automatically frame-locked across all cards within a system.

Datapath products have been developed for a wide range of applications such as video streaming, medical imaging, video conferencing, machine vision, display walls and video walls. Whether you are looking for video capture for streaming, recording or presentation applications Datapath has a solution.